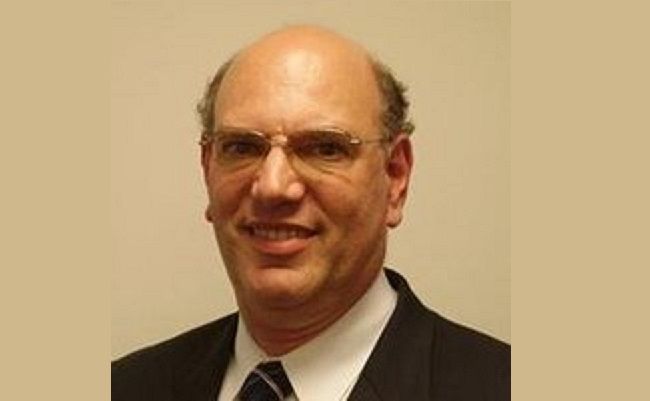 Eric Sussman is part of the Legal Counsel team here at MJJT Consultants. He provides general legal services to the web management, web design, and advertising firm including corporate, contract, and internet law.

Eric Sussman began his professional career as an academic counselor and university administrator. He began his law career as a staff attourney with the New York Stock Exchange (NYSE) Department of Enforcement. While there, he rose to the position of Senior Special Counsel. Mr. Sussman participated in all phases of enforcement proceedings brought by the NYSE against its membership. Included were prosecutions against large broker/dealer members of the NYSE, as well as floor traders and floor governors.

Subsequently, Mr. Sussman joined the Law Department of Prudential Securities Incorporated. At Prudential Securities, Mr. Sussman served as in-house counsel on all regulatory matters including investigations and enforcement proceedings brought by the NYSE, the National Association of Securities Dealers (NASD), the Securities and Exchange Commission (SEC), and various state securities regulators. He also represented the broker/dealer and numerous registered representatives of the firm in arbitration matters brought before the NASD, the NYSE, and the American Arbitration Association.

Mr. Sussman later joined the Law Department of PaineWebber Securities as a Divisional Vice President for Regulatory Affairs. While at PaineWebber, he represented the broker/dealer and its employees before the NASD and the NYSE and all of the various state and federal securities regulators.

Mr. Sussman sits as a Commissioner of the Nassau County Planning Commission. He has a wide range of experience in real estate, zoning, planning and municipal matters. Mr. Sussman also represents people in a range of small business/corporate matters and personal matters.

Mr. Sussman received his Bachelor's degree in 1974 from Adelphi University. He holds the Master of Arts (1975) and Master of Education (1977) degrees from Columbia University as well as the Master of Business Administration degree (1981) from Adelphi University. He earned his Juris Doctor in 1987 from St. John's University School of Law. Mr. Sussman is admitted to practice before all courts of the State of New York and the State of Connecticut. He is also admitted to practice before the Federal Courts for the Eastern and Southern Districts of New York.