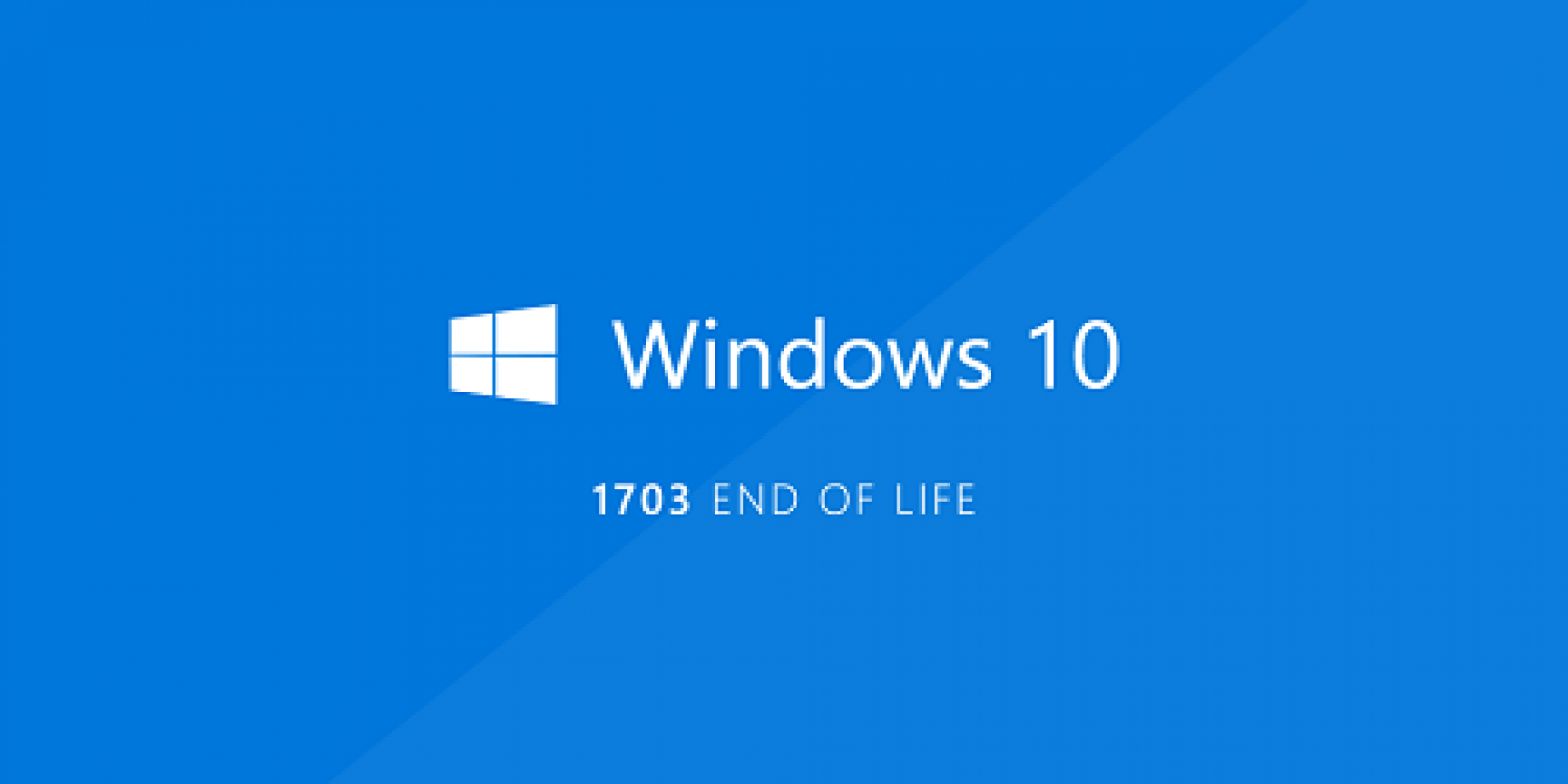 There is no extended support available for any edition of Windows 10, version 1703 and will no longer be supported after October 9, 2019. That means no more monthly security updates containing patches for the latest security threats. The announcement was published to alert Windows 10 users of version 1703 to update their devices to the latest version of Windows as soon as possible. Update to version 1903 before version 1703 reaches its end of life this October.

Let MJJT Consultants guide you with a walk-through for updating to the latest stable version of Windows. MJJT staff has the expertise to help all users still on Windows 10 version 1703 to update their devices.