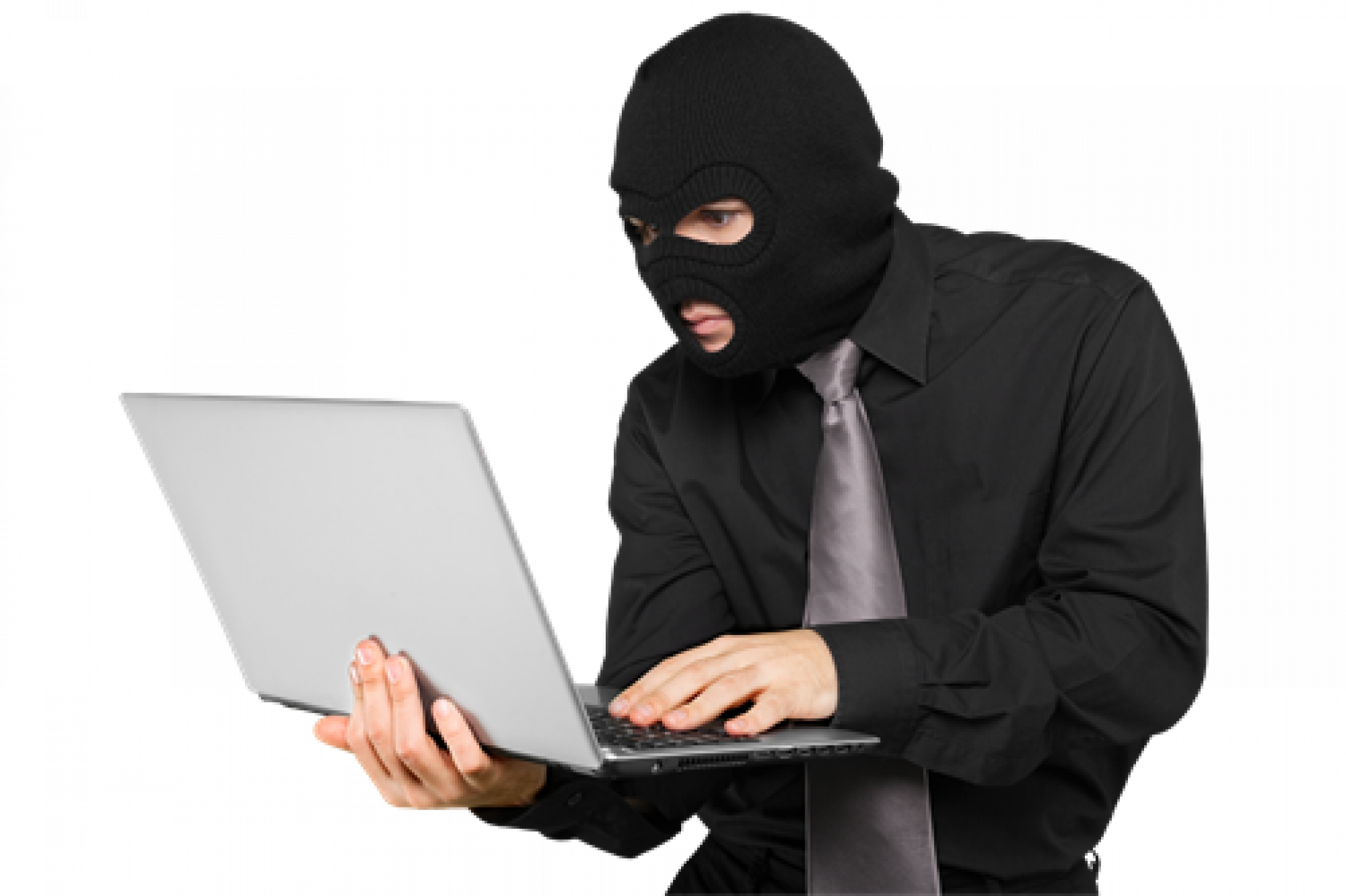 New cyberweapon: Careto Attack a threat to business and government IT systems

The new discovery of a large number of malware infections across large parts of the globe has been tracked back to Careto, or "The Mask" in Spanish. Victims of this targeted attack have been found in 31 countries around the world – from the Middle East and Europe to Africa and the Americas.

It is the most dangerous malicious code to IT security in history.

Need to know how to protect your critical information? Please call MJJT Consultants Security Team at 212-868-0688 for a free consultation.