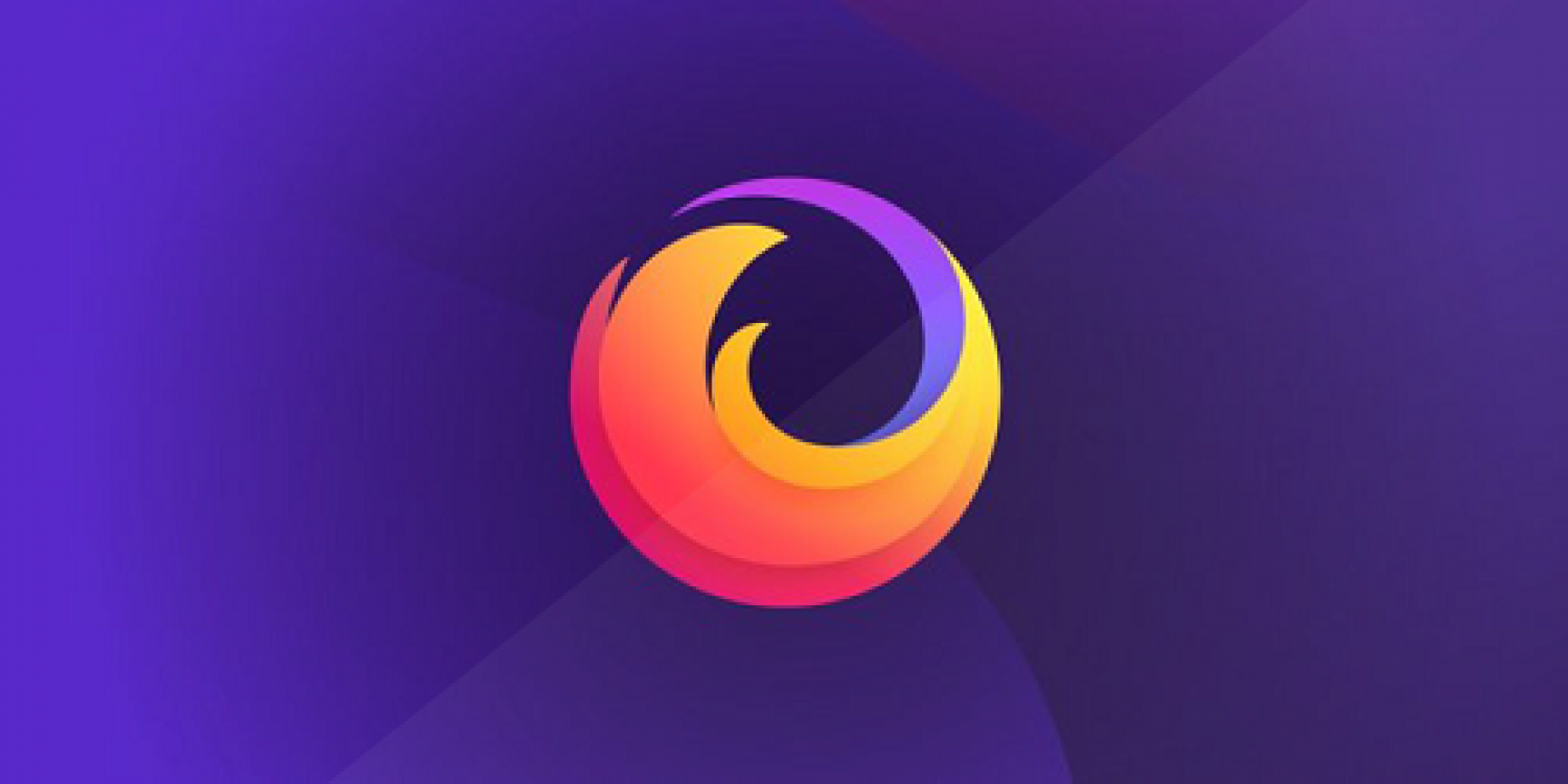 The Firefox 69 browser update comes with a handful of security patches, which address one critical and eight high severity vulnerabilities. The critivalvulnerability CVE-2019-11751 enables malicious code through command line for Firefox browsers on Windows OS. As quoted by Mozzilla "logging-related command line parameters are not properly sanitized when Firefox is launched by another program, such as when a user clicks on malicious links in a chat application. This can be used to write a log file to an arbitrary location such as the Windows 'Startup' folder."